We promote:
see our projects

Since 2013 we aim to inspire, unite, raise consciousness and love.

Each Portal is a 11-ton, 3.4m tall technology art sculpture that connects to a network of identical sculptures built around the globe. It is an invitation to meet fellow humans above borders and prejudices and to experience our tiny spaceship called Earth as it is - united and one.

The book 'Lietuva 2120' ('Lithuania 2120') is an unusual experiment of mind inviting to discuss the future of Lithuania and the world.

Even though discussing and predicting the future is a difficult task, we are responsible for what it would be like after 20, 50, or even 100 years.

BGF became a friend and a patron of Lithuanian Pavillion at the 58th Venice Biennale, which was later awarded the Golden Lion for the best national participation in 2019.

BGF became a part of a nationwide project Computers for Children. In 2017 and 2018 637 BBC Micro:bit pocket-size codeable computers were donated to fifth grade students in Kalvarija, Molėtai and Šiauliai districts. In 2019 BGF supports the implementation of Micro:bit Rally, donates a special Micro:bit Kit to Vilnius Jonas Basanavičius Progymnasium and establishes a special scholarship for IT teachers participating in the project.

BGF became a sponsor for Vilnius-Lithuania iGEM team in the International Genetically Engineered Machine Competition – iGEM 2018, in Boston. Undergraduate team and overgraduate team were both awarded with bronze and gold medals for their projects.

BGF organized the biggest contest for hardware inventors in Lithuania's history. Prize fund of even 21 000 euros was established by the foundation!

a not so tiny book for aspiring virtual entrepreneurs was released in 2017 Fall.

A project that sponsors young creative talents from Lithuania. The foundation is currently sponsoring 11 bright individuals.

In 2014 the foundation financed a team of 10 medics mission to Maidan, Ukraine.

or fill out this form 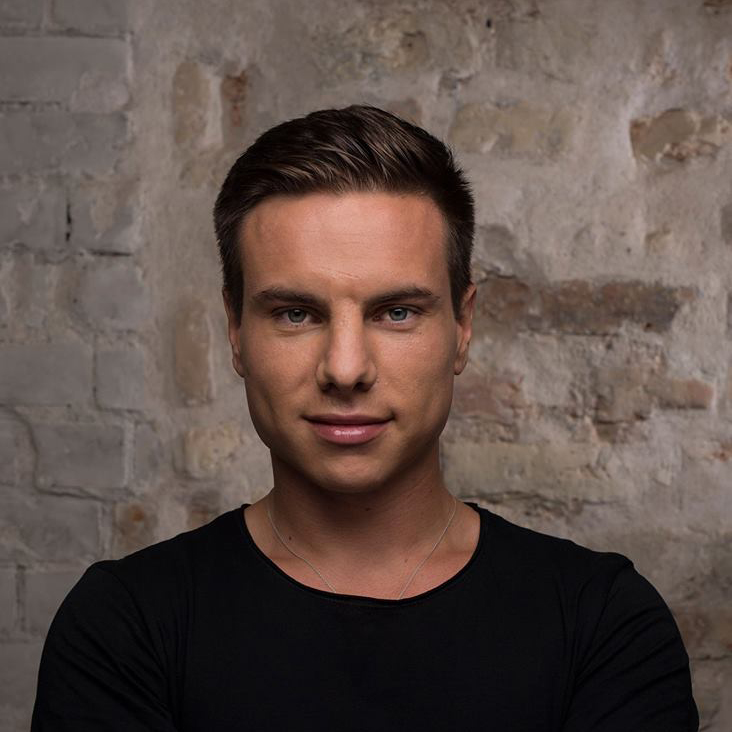